I was at an embassy party in Canberra, Australia the Fall of 1980.  It was just before the presidential election.  As I was talking with a military member of the embassy staff the ambassador’s wife walked up.  Of course all conversation ceased – after all, she was the ambassador’s wife.

The guy I had been talking with was the ambassador’s pilot.  The embassy had a C-12 for him to use as he traveled about the country. 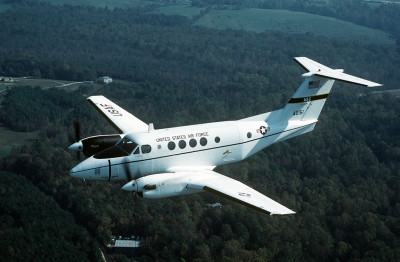 “Tommy,” she began, “do you think we could put a ‘banner’ that says ‘Re-elect Jimmy’ on the back of the ambassador’s airplane, and fly it around the country?

“Sure Mrs. Ambassador, but there is just 1 problem that I can see,” he replied.

“What is that Tommy,” she asked.

“Well, unless they have changed the Constitution here of late, the fine folks of Australia can’t vote in our elections!”

“Oh,” she relied, as she walked off – somewhat confused…

This entry was posted in Government, Humor, The Dumbing of America. Bookmark the permalink.